Hashimoto’s disease, an autoimmune disease that affects the thyroid gland, is a condition most often caused by viral or genetic issues. Although it is the most common form of hypothyroidism, affecting around 14 million people in the United States alone, it is also hard to ward off, with the immune system and the thyroid constantly under attack.

For those who have Hashimoto’s, both the symptoms and the treatments can vary. Medications are usually prescribed, and constant oversight is needed for those who suffer from it. But as with most autoimmune conditions, there is significant research to show that many of the symptoms and the challenges begin in a common and easily addressable area of the body—the gut—and as such, can often be relieved with proper diet and care of the digestive system.

Living with Hashimoto’s is complicated, so when Jaudon Barnett learned she had the condition, she was overwhelmed. Often tired and constantly drained of energy, she put off facing the disease as long as she could, and when her doctor mentioned that she needed to switch to a “clean” or Paleo diet, she avoided taking action—at least, at first. 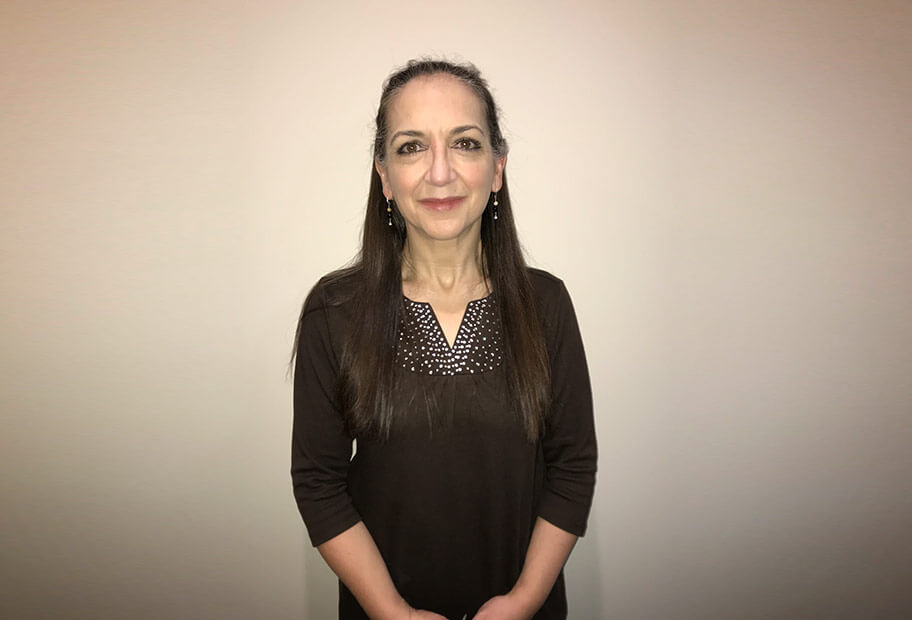 “My doctor told me about it about a year ago, and I didn’t do anything,” she says, noting that she had been following a low-carb diet for years, interspersing with Keto, which hadn’t seemed to work at all. “It just seemed so impossible to eat organic, to avoid allergens and all the other things. How was I going to take all these things out of my diet and still have anything I wanted to eat?”

For Jaudon—as with many others who have autoimmune conditions—the other concern was how to make such a drastic dietary change consistent and sustainable when her body was constantly under attack.

“I couldn’t spend hours trying to source it or go to the store and trying to figure it all out,” Jaudon says. “Really, I don’t have that much energy.”

When she finally decided to take action in her diet, Jaudon attempted a Keto diet again, but didn’t lose a pound. Finally, while researching her options, she came across Saskatoon Paleo meal program and joined the mailing list. Then, when she realized the plans could be customized to fit all of her dietary restrictions and requirements, she signed up.

“It’s real food. They make everything and if you have limitations like I do, they can handle it. They make it or bake it specifically for you.”

“You’re eating real food that isn’t pre-packaged…you can freeze it and heat it up when you have to. They lay everything out for you and all you have to do is eat it.”

For Jaudon, while the convenience of the freshly-prepared meal plan was great, the specialization to the plan was instrumental.

“Not only did I start off with a list of things I couldn’t have, but then I ended up adding to it,” she says. In the end, Jaudon couldn’t have whey, dairy, soy, or legumes, but that didn’t deter the Paleo team at Saskatoon. “There’s a section where you can make a note and just remind them what you can or can’t have and they have been incredible. They even have two people that specifically work to make sure that anyone who has dietary concerns is taken care of.”

Since starting the program, Jaudon has completed three sets of the five-week program, and the change has been undeniable. Not only was she able to lose weight, but her hair stopped falling out, her health improved and her symptoms eased. Her doctors noticed the change as well.

“They are shocked—absolutely impressed,” she says. “I just saw one of my doctors yesterday and he said, ‘You’ve just added years to your life and by cutting all the junk out of your diet, and not only has it helped your weight lost but it’s helped your heart and everything.’”

With the goal to get her Hashimoto’s into remission, Jaudon credits the team at Saskatoon with much of her incredible transformation, and notes that her story could be anyone’s.

“Anybody can do it,” she says. “But I could never have done this without them as my team.”