A League of Their Own: Fraser and Linda's Paleo Success Story

Fraser & Linda League made the decision to commit to their health and begin Saskatoon Lodge’s Paleo Program together. Fraser owns a fourth generation manufacturing business and is often on his feet all day, managing the plant. While they both wanted to lose a little weight, other health concerns were the main motivation to try Paleo. “For me, it was a matter of cleaner eating that would support my healthy lifestyle,” said Fraser. “I’ve had several health issues in the past decade that made me want to change my diet, including a quadruple bypass ten years ago, and then kidney cancer five years ago. Following my nephrectomy, I started doing a lot of research about heart and kidney health to find out what I could do on my end to take control and better my health. I learned that some people are able to slow down or even reverse these conditions with the proper diet—and my research led me to Paleo.”

According to Fraser, he spent a few weeks delving into a number of diets in town as well as online meal services before landing on Saskatoon Lodge’s Paleo Meals Program.

“We were big fans of the restaurant already and knew we would love the meals. Where else can you get a full week of chef prepared meals that you know are going to be fresh and healthy? Not only was the quality much better than any of the other services I looked into, but it was also an incredibly fair price.”

The selection was also important to Fraser because of the health goals he was trying to achieve through the Paleo Program.

“The variety and the ability to tailor your weekly menu is what sets this program apart from any other program in town. I had this conversation with my cardiologist recently. Paleo isn’t what you think of as a go-to diet for someone with heart disease; it has a reputation for being the Caveman Diet, packed with red meat and not a lot of veggies or fresh fruit,” Fraser said. “But since I can go in and pick my meals and there’s such a huge selection, I can choose three salmon meals, lean toward fish and chicken, and I can make my order mirror what I need.”

Finally, both Fraser and Linda have been thoroughly pleased with the convenience of the program. 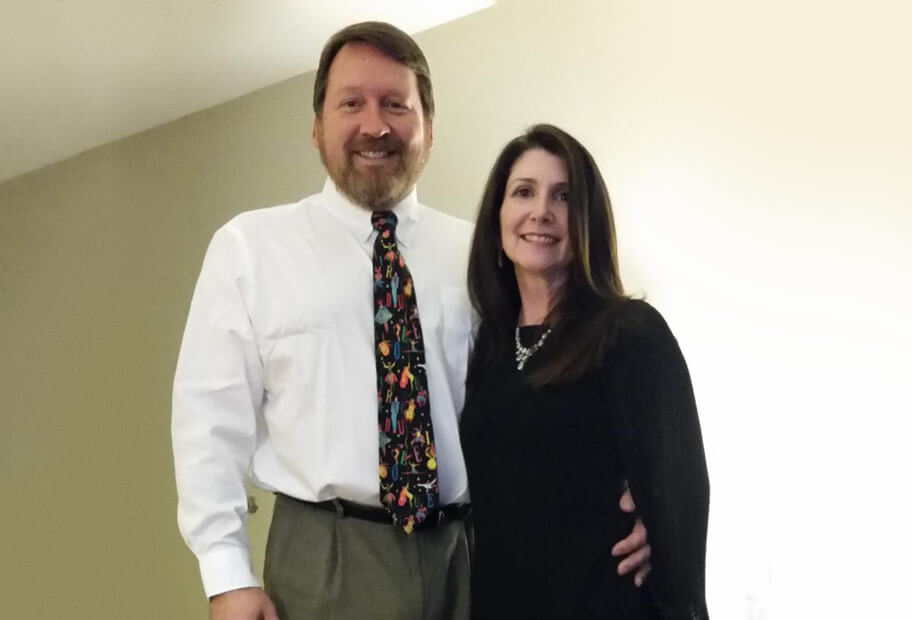 “Honestly, the program couldn’t be easier. I choose my meals from the weekly menu and pick up my prepared meals when they’re ready. This is the only program that includes all three meals for the entire week, as well as snacks and supplements, so there’s no time at the grocery store, no time prepping meals, no time cleaning up after meals. It’s truly amazing how much more time I have in the week since starting Paleo.”

Of course, for Fraser, the proof of the program would be in the results. “My cardiologist told me that my condition was largely the result of genetics. I was on medications, a stringent exercise program, and strict diets, but despite all my efforts and medications, I was still building plaque in my arteries,” Fraser said. “My blood work has not been encouraging over the past ten years, and I’ve had three more heart surgeries to put in stents to help correct the condition.”

He has been on the Paleo Program for about seven months, and he’s been closely monitoring his progress along with the help of his cardiologist.

“I had new blood work done after six months, and the results were shocking. I stood there in the office and looked at the report—my cholesterol and LDL were stable. It was a near reversal of the numbers I had before Paleo,” said Fraser. ““I had done so much research, read so many studies and books. I did believe that good health was possible for me, that a reversal was possible, but I never saw it happen.”

As for how that made the Leagues feel: “Having this first taste of success, seeing those numbers change. We feel excited and hopeful about my condition for the first time in a decade.”